We're currently backordered on some items so delivery for some orders may be delayed. Thank you so much for your support and understanding.

0
was successfully added to your cart.

Shining the CR Spotlight on small business and America's heroes.
1 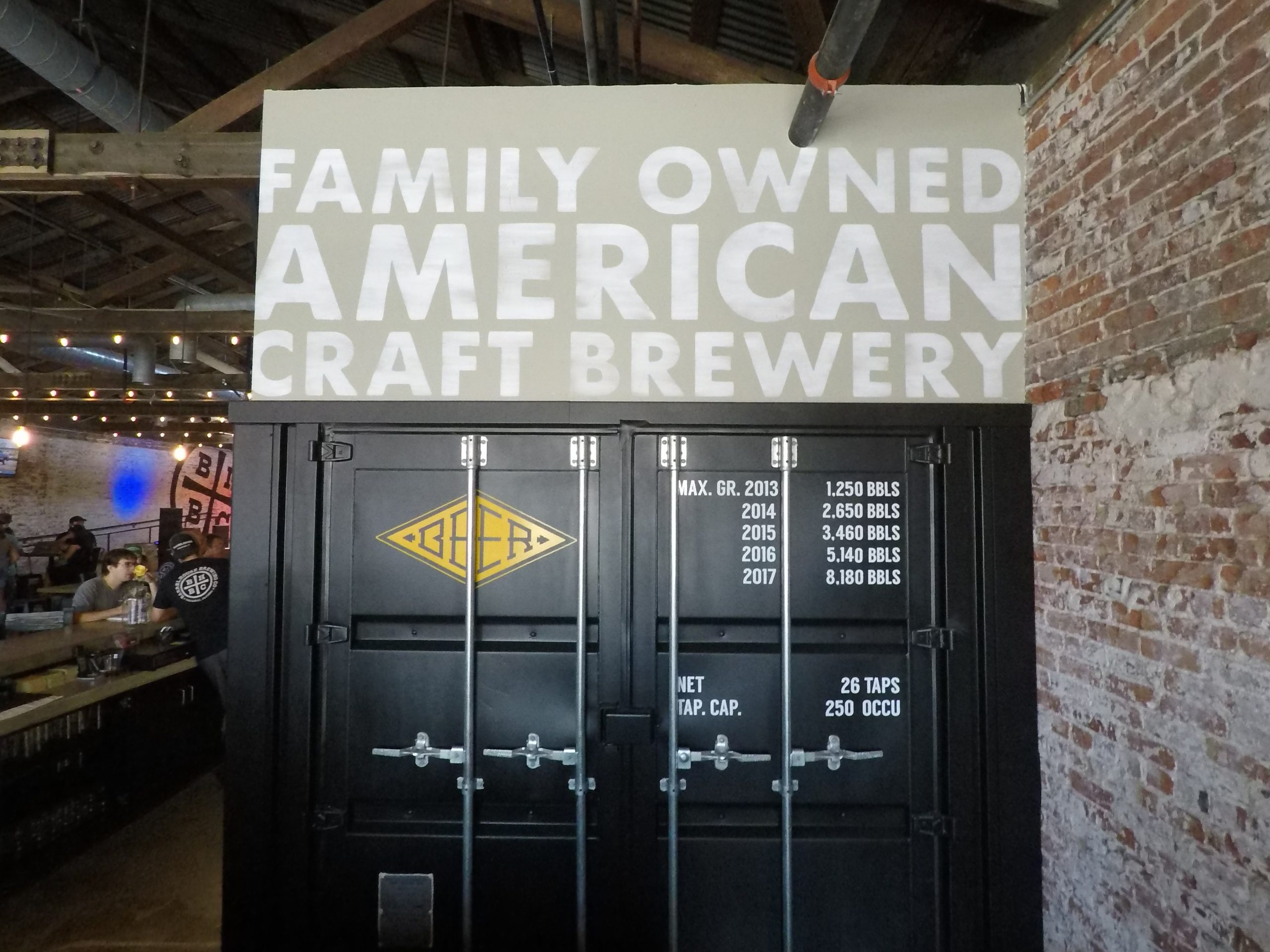 With Liberty and Justice for Ale

Eight years ago, a couple dudes drinking homemade beer in a garage spawned a vision that resulted with a top-shelf brewery located in the wine capital of California. Wine aficionados- make way for the team from Barrelhouse Brewery!

Jason Carvalho and Kevin Nickell are entrepreneurs from the building and services industry. Both grew up in the Central Valley of California and were introduced to hard work at an early age in the fields and construction industry. Jason had a knack for letting hops ferment in his garage and Kevin was an artisan who could build a home with a set of plans, a hammer and a bag of nails (and perhaps a few sips of Jason’s garage elixir).

They hosted a party where folks tasted unmarked containers filled with ‘popular beers’ and some had Jason’s secret elixirs. Guess what: Jason’s came out on top time and time again so they committed efforts to secure a place to brew (Paso Robles, CA) and traveled to Canada to get their first big-brew setup. Barrelhouse Brewery was born.

They manage to internally produce all marketing materials and video promotions with a knack that must come from the creative genius that blends the hops. Barrelhouse was even prominently featured during the last Super Bowl in a 30 second commercial…all gratis courtesy of their local credit union (smart play on the credit union ensuring they don’t lose out on a loan!).

Jason and Kevin’s natural knack at building a business based on a quality product got them started; but their moral fiber and natural leadership abilities accelerated both their growth and popularity. What started at a single site in Paso Robles soon blossomed to a ‘Speak Easy’ room in San Louis Obispo (who comes up with that?) and a tasting room in Visalia. They are expanding their logistical footprint to accommodate demand and you are likely to find a limited supply of their brews anywhere in California emblazoned with an early marque “Liberty and Justice for Ale”.

Plan Your Fly By

Any one of their locations is a ‘must stop by’ and feel free to break out your favorite cap or shirt emblazoned with the American Flag. There’s no shortage of good vibes nor tasty brews to be had and leaving may be the hardest thing you’ll have to do. 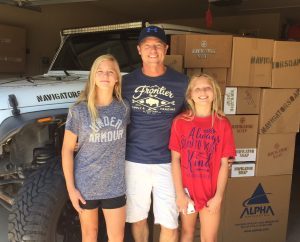 THE DAY THAT COMMERCIAL PILOT, BLAIN DAPPER, got the idea to start a business, it wasn’t because he had a brilliant idea, or because he was fulfilling a need that wasn’t being addressed in the market place. Nor was he trying to get rich.

No, Blain started his business for one reason and one reason only: he wanted to pass the promise of America down to his daughters.

It had occurred to him on a cross-country flight that nearly all of his family and close relatives had started businesses. They were entrepreneurs all; people who had trusted that if they worked hard—and never gave up—that America offered them the promise of a better life.  And all of them had met with some measure of success. Blain was always comfortable as a wage-earner and felt proud to be a part of the American work force that is second to none among the world’s workers. But he wanted his girls to know firsthand the extraordinary gift of self-determination that the American way of life offers—and so, he decided that the three of them, Jayden, Dakota, and he would start a company.

But what kind of business would they excel in? What did his young girls know a little something about? What could they understand? Where did all three of their lives overlap?

Suddenly, he had it. Soap!

Today, hand-crafted, all-natural and American-made Navigator Soap consists of two enterprising young girls who are involved in every aspect of the product—and their loving father who wanted to give them a most extraordinary gift. “In America, if you can dream it, you can do it. So go do it. America believes in you. You should too.”

See their unique approach to men’s soap at http://navigatorsoap.com/

The Best Arrangement this Florist Ever Made

FLORIST, NATALIE BEIL OF B-STYLE FLORAL IN MEZOMANIE, WISCONSIN, looked at her glass centerpieces that presented her floral arrangements at a wedding reception, and wiped her brow. They looked perfect; clean and without a smudge, but she wondered if there was an easier way to get the same result without wiping down every glass vase by hand. Sometimes the process takes as much as five minutes per 3-foot vase. With some receptions having as many as 25 tables, it can be backbreaking, time-consuming and expensive work. 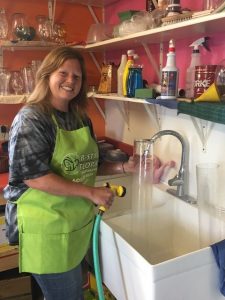 But as a floral industry veteran of many years, she knew that smudgy, spotty glass vases came with the territory…until the day she was talking to a friend who had a business where he spotlessly power-washed windows.

“He told me about his CR Spotless system that allowed him to spray clean his windows with pure H2O. It never left a spot—because it physically couldn’t. Suddenly, bells went off in my head. Where can I get one of those?” Natalie asked.

Today, Natalie and staff set out their spectacular floral arrangements in pristine glass vases that have been sprayed clean by pure H2O from her CR Spotless system. The presentation is flawless, the time required has been eliminated and so too has the risk of handling and re-handling all the vases.

“I just look at all my arrangements and I am so happy with how immaculate they are—the flowers are even more beautiful when the vases are too,” offers Beil. “And I know I’m not the only one who appreciates it. More than 80{96e7edebe559d7494a0aaa7e8ded1f6abdf749a6241d3cc50fac29d61a879e0a} of our business is by word of mouth. I don’t know of any florist who can say that. Of course, I don’t know of any other florist who uses CR Spotless. Coincidence?”

Get yourself a FREE Making America Shine® Sticker 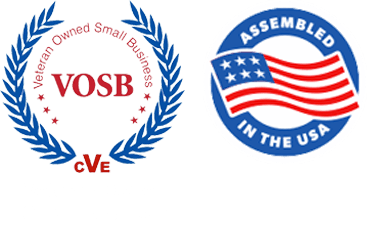